Last time, Victoria alternated between the aspirations City Native, Friend of the Animals and Party Animal, which she completed and got the trait Perfect Host. She was followed by the paparazzo Mattias and her former boyfriend Kabir died. She reached the top of the teaching career and took a new job in Medicin, where she worked in a way to make sure to start a pandemic. She had a tiny amount of progress in the Friends of the Animals and City Native aspirations. 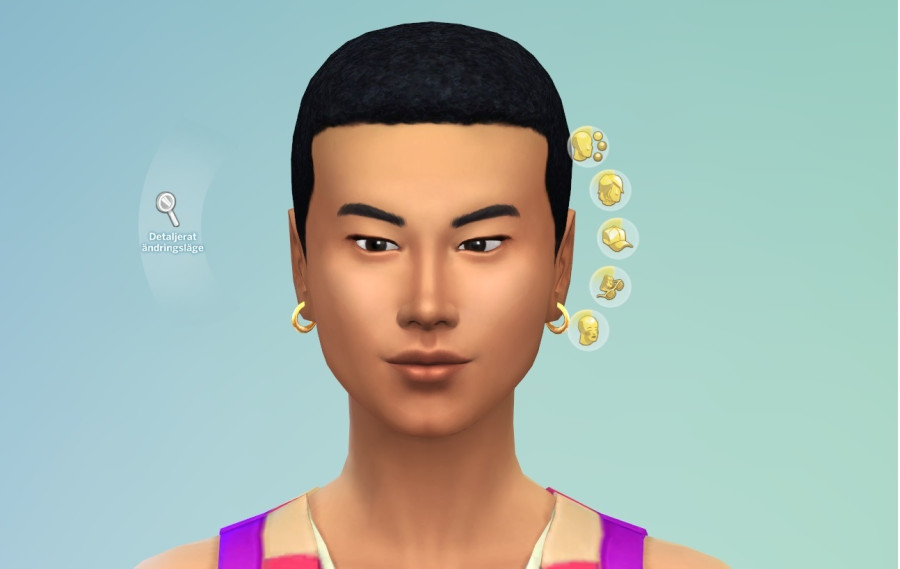