Last time Victoria was miserable in football practice but won an award. She had progress in the Animal Lover aspiration and got to feel the love from one more dog. She graduated with A+ marks on her psychology degree, but had time for both winterfest and the TV season’s premier before the graduation ceremony. She landed a job as a professor and finalized the Academics aspiration and got the Higher Education trait. She moved to an apartment in San Myshuno where she struggled to get ends to meet, but reached a milestone in the City Native aspiration. Victoria started to host party after party and got a milestone in the Party Animal aspiration 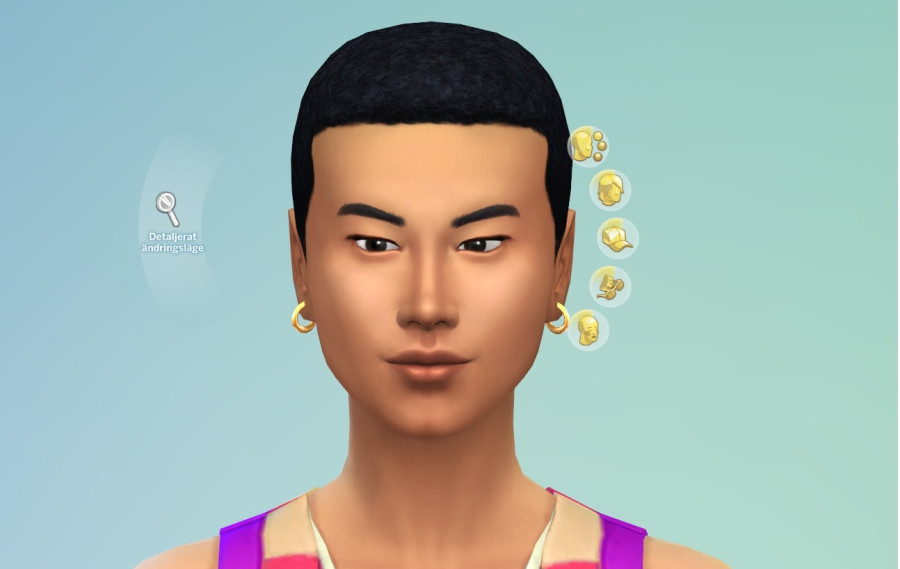