Last time, Victoria finalized the Bodybuilder aspiration and got the trait Long lived. Her greatgreatgrandma Jaana stole her computer. Victoria and Kabir went camping in the century’s worst weather, but Victoria managed to reach a milestone in the Outdoor Enthusiast aspiration. She went back to Granite Falls alone and reached another milestone in Outdoor Enthusiast and one in Angler. Vivianne grew up to elder and Agneta to young adult. Victoria finalized the Chief of Mischief and became a Tormentor. 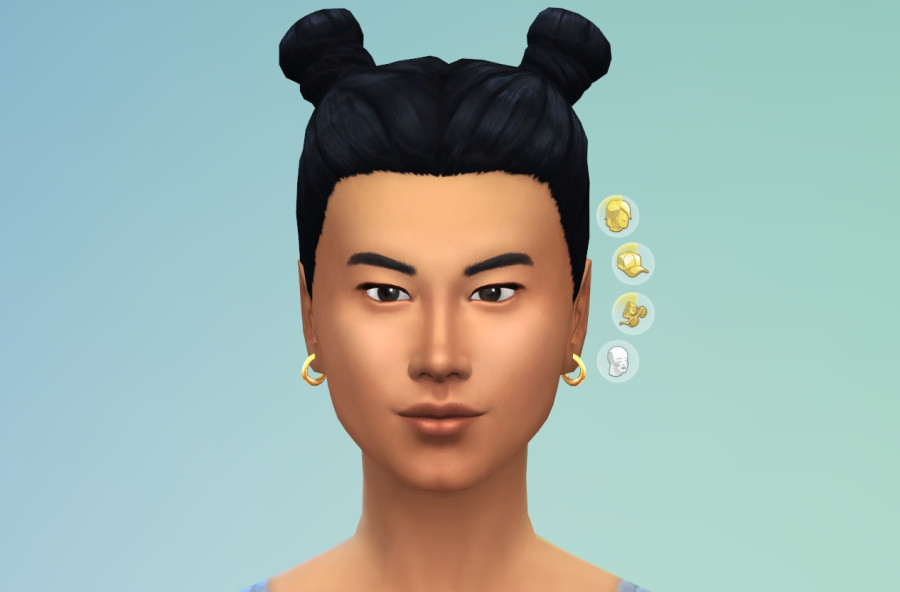