Last time, we had both fire and fighting in the house. Björg and Thea grew up and moved out. Beata became a bro teenager, Stella became a whiz kid child, Martin and Frank were born. Last time, Beata grew up to adult and moved out. Magnus became a Party Animal teen, Frank became a toddler and then a Kleptomaniac child. Martin became an Artistic Prodigy child and Gunnar was born and became a silly toddler. We had a lot of angry children and the fathers fought! 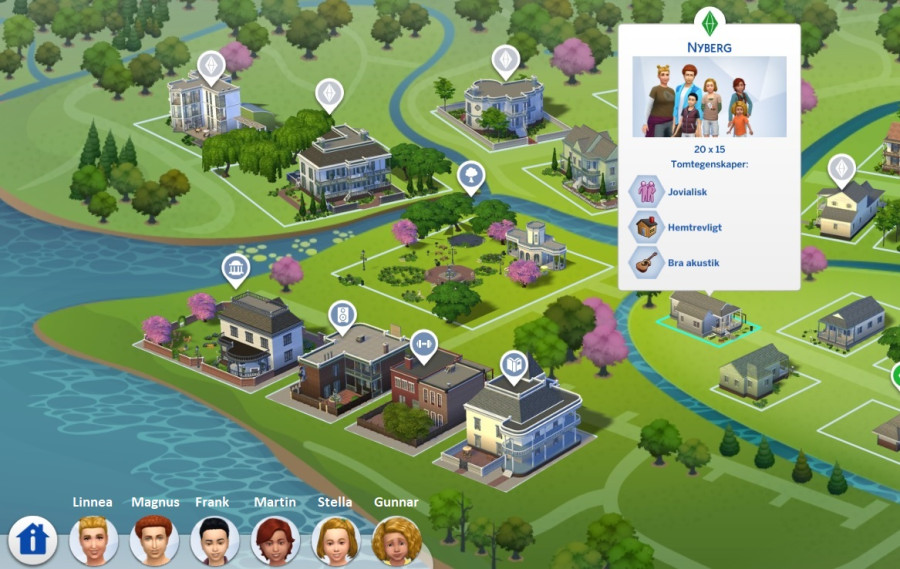