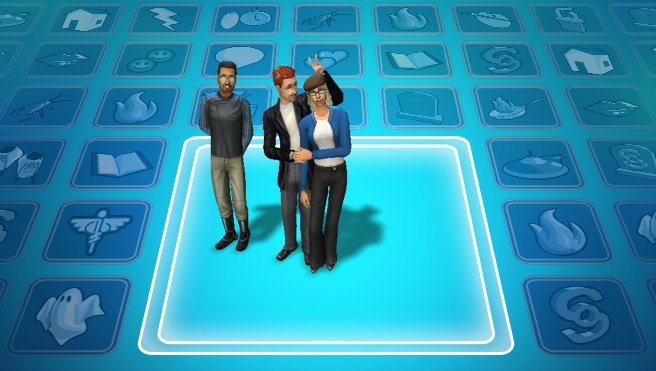 It was a quite interesting week, but the strangest thing is Alfie’s teen behavior. By experience, Fortune sims are usually wishing to get married when they have a good job, but he really has no such wishes whatsoever.